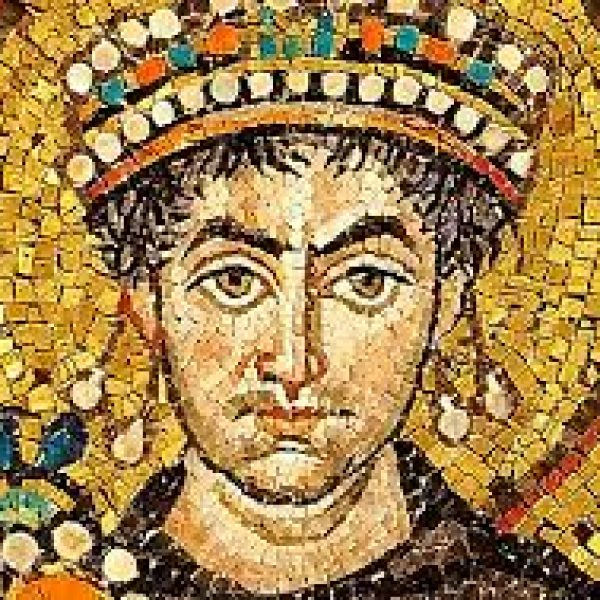 The coronavirus is completely unprecedented in its global impact. It has caused tens of thousands of deaths, devastated communities, and crippled national economics. But it is not the first pandemic in history. There have been many pandemics throughout recorded history caused by a host of diseases: plague, smallpox, and influenza to name just a few.

Welcome to our website and podcast! We (Merle and Lee) are historians of disease, the environment, and medieval history. Our podcast aims to both give you a flavor of past disease outbreaks while also discussing some pressing present questions. Some episodes will discuss a historical pandemic as a way to give a sense of what has happened in the past to contextualize the present. We hope these episodes are informative for everyone and useful for teaching at the high school and college level, since most schools have moved to online learning. Other episodes will feature experts to discuss specific aspects of disease from quarantine (we are both stuck at home with small kids!) to disease modeling, which, if you are like us, keeps popping up in your social media feed.

Merle is at the National Socio-Environmental Synthesis Center (SESYNC), University of Maryland based in Annapolis, Maryland and Lee is at the Hebrew University of Jerusalem in Israel. Our perspectives will also give you an idea of what different countries are experiencing during the ongoing pandemic. Each country is reacting differently through public health, government outreach, and reacting in various ways, so we aim to give you a sense of that as well.

None of us know how long the coronavirus will be here or what the long term effects will be. But we aim to offer you both some historical context and some thoughts about life during our ongoing pandemic. This is a time of great stress for many of us and our loved ones, so we also hope to offer some ways to think productively and also treat each other just a little bit better. 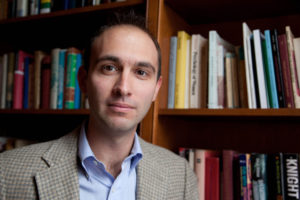 Currently a postdoctoral fellow at the National Socio-Environmental Synthesis Center (SESYNC) at the University of Maryland and received a Ph.D. in history from Princeton University. He is an expert on the history of disease and medicine, environmental history, and the fall of the Roman Empire. He has published articles in prestigious history journals, such as Past & Present. His work has also appeared in the internationally acclaimed science journal, The Proceedings of the National Academy of Sciences, which received press coverage in CNN, Fox News, USA Today, and the NY Post. His outreach efforts include an op-ed at the Washington Post and an interview on CNN. You can follow him on Twitter @MerleEisenberg. 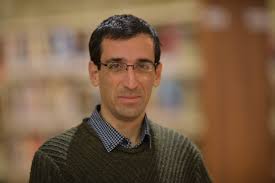 Currently a Senior Lecturer at the Hebrew University of Jerusalem. Mordechai received his Ph.D. in history from Princeton University, where he remains the Associate Director of Princeton’s Climate Change and History Research Initiative. An expert on premodern disasters ranging from pandemics to earthquakes, Mordechai has published over twenty articles in historical and scientific journals, including two in the Proceedings of the National Academy of Sciences.  He has also taught several courses on premodern disasters and their modern effects. Mordechai has discussed his work on many occasions in national and international venues such as CNN, the Washington Post, and more local venues such as the Israeli Haaretz and Israel Hayom. You can follow him on Twitter @LeeMordechai.