Empire and the Development of Medicine with Jim Downs

Jim Downs (Gettysburg College) joins the Infectious Historians to talk about his recent book. The conversation begins with epidemiology and its origins, focusing on the 18th century military bureaucracy and the production of scientific knowledge in venues associated with slavery, prisons, the colonies and war. Jim follows the people who produced this knowledge – but emphasizes the voices of the marginalized groups who are an inherent part of this story. The last part of the interview is a discussion of Jim’s public-facing work and some of the issues that such work might encounter. 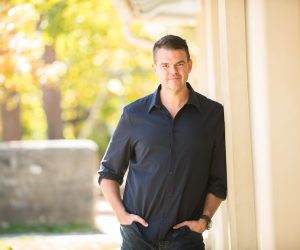