Anjuli Raza Kolb (University of Toronto) joins Merle and Lee to discuss “Epidemic Empire”, her recent book on the history behind the metaphor of the “terrorism epidemic”. The conversation covers the development of the idea of insurgent violence as an epidemic in the nineteenth century, touching on imperialism and colonialism, particularly from a British perspective. Anjuli traces the development of the metaphor chronologically, with several stops along the way, until Covid. Among others, Anjuli examines discourse about Muslims and infectious disease, and several transition points – such as the Haiti Revolution and the Algerian Independence Movement, as well as AIDS and 9/11. 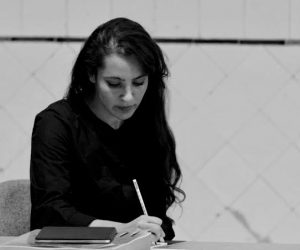