Suman Seth joins Merle and Lee to talk about his work on medicine in the British colonies during the 18th century and how it changed as people learned about tropical diseases. Suman begins by providing background on how medicine was practiced in Britain and in the colonies, alongside how new generations learned about tropical diseases over time. He then discusses how people new to colonies were “seasoned” to acclimate them to tropical diseases along with differences in this impact on colonizers, soldiers, and the enslaved among others. At the end, Suman describes how these changes shaped the development of ideas of race and racial thinking 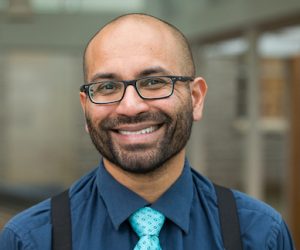