Jennifer Hughes joins Merle and Lee to discuss her work on empire, society and church in 16th century Mexico. After Jennifer sets up the conversation with some background, the discussion focuses on the growth of the Catholic church in Mexico through the Spanish Empire against a backdrop of periodic epidemic disease, examining changes through both imperial and indigenous perspectives. The discussion covers themes such as the economic impact of disease, conversion to Christianity, and the indigenous response to cataclysmic epidemics. Jennifer also presents the range of attitudes and responses on the Spanish side. 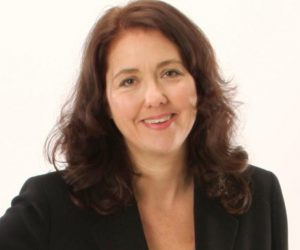