Immigrants and Quarantine at Israel’s Founding with Rhona Seidelman

Rhona Seidelman (Oklahoma University) talks to Merle and Lee about how the newly founded state of Israel quarantined immigrants at Shaar Ha’aliya. After discussing background information on how large the center was and how many people passed through it, she speaks about the diseases people were treated for while there and the reactions of the people quarantined at the center. Rhona then talks about why the site was no longer used over time, parallels to more familiar sites such as Ellis Island in New York, and why the Israeli public has largely forgotten the site in the decades that followed. At the end, she discusses the importance of such histories during Covid. 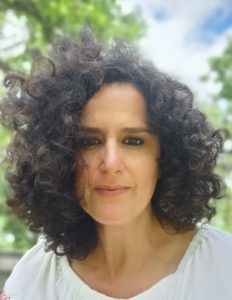