Animals and Disease with Rebecca Kaplan

Rebecca Kaplan (Oklahoma State University) joins Merle and Lee to discuss some of her recent work on animals and disease. Rebecca first explains the different reasons why we should care about disease in animals – ranging from moral reasons to economic reasons such as the impact on humans and their livelihoods. Rebecca also touches upon some of the diseases that move between different species of animals. The second half of the interview focuses on brucellosis, a group of diseases that drew attention particularly in the early 20th century in the context of livestock. Rebecca surveys some of the issues with brucellosis in the US – such as its presence in milk particularly at a time where the dairy industry was trying to get more people to drink milk, attempts to mitigate its impact through regulation, and the involvement of industry and marketing in these processes. 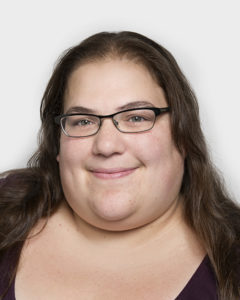