Smallpox, Inoculations, and the American Revolution with Andrew Wehrman

Andrew Wehrman (Central Michigan University) talks to Merle and Lee about the importance of public health, especially smallpox and inoculations, during the American Revolution. After first orienting listeners to the political situation in North America, Andrew discusses differences between public health in Britain and the colonies, along with how the colonists used quarantine and isolation to stop the spread of smallpox. He then discusses the importance of inoculation in preventing smallpox on a broader scale, along with how the movement of armies during the Revolution led to more demand for more readily available inoculation even for the poor (although not Native Americans). At the end, he offers similarities between 18th century epidemics and Covid including why vaccines changed the calculus and why some outbreaks of smallpox were worse than others. 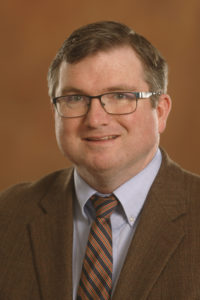