Todd Platts (Piedmont Virginia Community College) joins Merle and Lee to discuss his work on zombie films over the past half century. He begins by offering a history of zombie movies and the changing features and definition of the zombie. Todd points to a few key films – in particular George Romero’s Night of the Living Dead and Dawn of the Dead which eventually resulted in the explosion of zombie-related material in the 21st century. The conversation then moves to discuss disease movies more broadly and in particular in the context of Covid – why did these disease movies become so popular at the beginning of Covid? And what purposes did they serve for their viewers? 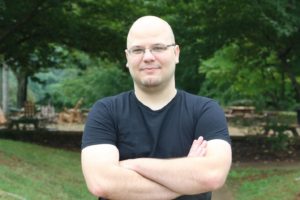