Miri Shefer Mossensohn sits down with Merle and Lee to talk about Ottoman history of medicines and disease. She begins by discussing the broad contours of medicine and disease in the Ottoman Empire, which lasted for 600 years. Miri reveals the wide variety of medical individuals and institutions that existed in the Ottoman world, with few standardized systems until the 19th century, that meant people who sought treatment had huge numbers of options. During the conversation, she offers numerous examples of how infectious diseases were constantly around and accepted, leading to little proactive government policy. At the end, Miri discusses her time teaching a Massive Open Online Course (MOOC) on Islamic history. 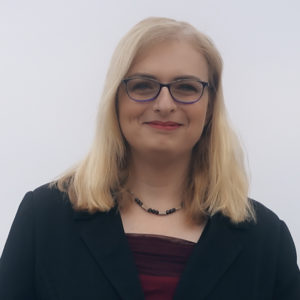