Audra Wolfe talks to Merle and Lee about her work on scientific freedom during the Cold War and how it still shapes ideas about objectivity and politics in science to the present. After framing the discussion about the Cold War, Audra explains the notion of scientific freedom that supposedly allowed scientists to develop their own research agenda without state interference, which was created in opposition to the Soviet scientific system. She then discusses how this myth was made, especially in light of the Manhattan Project among other examples. Audra then moves on to discuss science, objectivity, and the idea of politicizing science from the end of the Cold War to the present. At the end, she reflects upon the different ways in which science is communicated to the public and history’s place in this process. 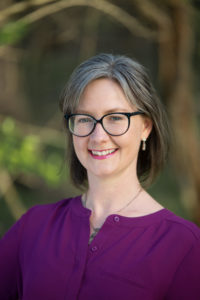