Commerce, Capitalism, and the Making of Modern Medicine with Zachary Dorner

Zachary Dorner (University of Maryland) comes on to discuss his new book, Merchants of Medicine, which discusses the role of merchants, commerce, and capitalism in changing how medicine was made, administered, and thought about across the 18th century. Zack discusses the ideas about medicine before the 18th century and then highlights the dramatic changes in commerce and capitalism that shaped how people consumed and thought about what medicine should do by the end of the century. He highlights the role of early modern states and the development of what would become pharmaceutical companies in this process, while linking these changes to questions of race and ethnicity among others. At the end, Zack connects these new ideas about medicine to how we think about disease today, the often neglected role of social factors, and how medical ideas have been used during Covid that continue this legacy to the present. 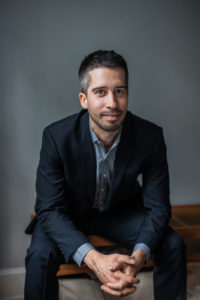