Whether at the point of a gun or down the lens of a futuristic thermal camera, temperature scans are an all-too-common part of entering a shop, restaurant, or airplane (if one is so lucky). At first glance, the reasoning is sound. It was apparent at the beginning of the pandemic that fever was a symptom of Covid-19. At the time, governments, businesses, and private individuals all tried to do their part to limit the spread of the disease and weeding out feverish customers seemed a sensible practice. Unfortunately, this approach has many problems. Identifying potential Covid-19 cases by fever alone is imprecise; there are hundreds of other diseases (some of them non-communicable) that can cause a fever. Luckily, it is not much more of an inconvenience to be stopped at the door for the few who do have a fever, no matter the cause. 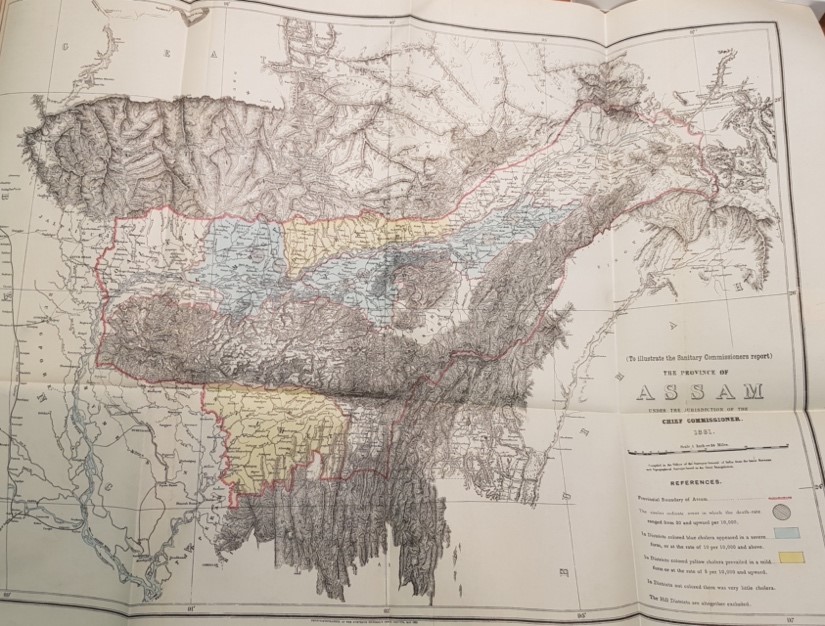 In the past, however, misidentifying a fever could mean much more than just an inconvenience; one could be burnt alive. In the late nineteenth century in Assam, a province in the northeast of colonial India, two diseases, kala-azar and malaria, presented primarily as fever. Kala-azar is spread by the bite of a sandfly, and malaria is spread through a mosquito bite. It was difficult to tell the difference between these diseases through symptoms alone; commonalities include fevers, chills, and fatigue. Kala-azar, however, almost guaranteed death. Malaria was more prevalent and had a higher death toll because of the number of cases, but adult sufferers tended to survive more often than not.

In the early 1880s, rumours of kala-azar spread across Assam with the onset of a few cases in select locations. Even though kala-azar had existed in the province for centuries, the population thought the deadly disease was new and spreading at rapid pace. Malaria still remained the most common cause of fever in Assam, but a combined fear of kala-azar coupled with limited scientific knowledge led many medical officers and members of the public to identify most severe cases of fever as kala-azar. It is likely that some of these cases were in fact malaria. 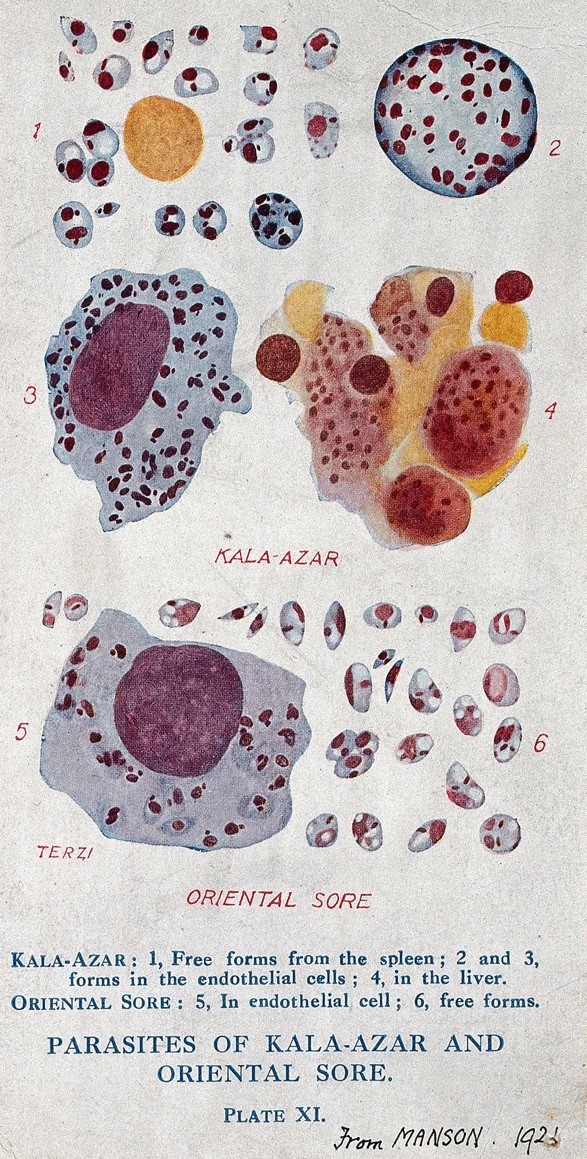 Contemporary reports in the 15th edition of Manson’s Tropical Diseases manual (an encyclopaedia of so-called ‘tropical’ diseases published in 1960) state that “those suffering from the disease were turned out of the villages; sometimes they were made unconscious with drink, taken into the jungle and burnt to death.” According to the official Sanitary Report of 1884 in Assam, “the sufferers were not merely shunned, but actually removed to the jungle and left to die of starvation or wild animals.” It is difficult to determine the frequency of events like these, but they did occur. Local communities clearly thought that they were doing whatever they could to protect themselves from catching a misunderstood and undoubtedly deadly disease. Unfortunately, it was unknown at the time that neither disease can be communicated from person to person, only via their insect hosts, and it is likely that some of the sufferers left to be ravaged by the jungle or burned alive may have had malaria instead.

Unlike the past, we’ve never been anywhere near burning people for having a fever during the Covid-19 pandemic, but kala-azar in Assam is a historical example that highlights the complexities of determining who is and who is not safe for a community. As our recent experience with Covid-19 has demonstrated, the ability to classify, diagnose, or in any way identify a disease is a mark of authority and misidentifying a disease has powerful implications. Hopefully this new phase of vaccines and established routines brings with it fewer cases and deaths, but society now faces new challenges. Vaccines offer some, though not complete, protection for the inoculated individual, but when it comes to international travel or in some cases entrance to a public facility, it looks like those who aren’t vaccinated are facing restrictions. At this stage, we must consider the detrimental implications when we label individuals as health threats who are or are not allowed to participate in society. Feverish or not, vaccinated or not, we are much more than mobile reservoirs of pathogens.