Polio in Hungary and the End of Epidemics with Dora Vargha

Dora Vargha (University of Exeter) talks to Merle and Lee about her work on polio epidemics after World War Two in Hungary. After unpacking the basic information on polio’s longer history, Dora discusses how polio struck Hungary during the 1950s and the way in which vaccines were introduced that stopped the epidemics by the 1960s. She uses polio as a lens to reveal some of the shifting gaps in the Iron Curtain, where east and west worked together to stop these deadly epidemics. Dora then talks about how her work on polio has led her to reconceptualize how epidemics are traditionally seen as ending, along with what this idea might reveal about the so-called end of Covid. 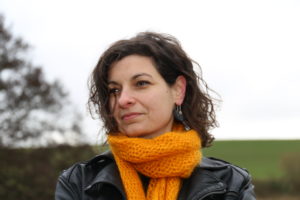