Nathan Crowe (U. of North Carolina-Wilmington) comes on the podcast to talk about the life and career of Joshua Lederberg, a key figure in various fields including biology, genetics, and disease from just after World War Two until his death in 2008. Nathan first sketches out Lederberg’s background and his early career, including his work that received a Nobel Prize in 1958 when he was in his mid-30s. He then talks to Merle and Lee about how Lederberg transformed his new status into various public science and governmental policy roles, which also expanded the topics he worked on to include exobiology and diseases among others. At the end, Nathan discusses how Lederberg is remembered now and what his legacy is for infectious diseases today. 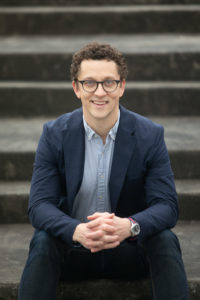