John Mulhall (Harvard University) joins the Infectious Historians to talk about the famous medieval translation movement and his own work on late antique texts. John first talks about what the translation movement was (and was not) along with how it worked and why it is so central to histories of medicine, science, and philosophy. In the second part of the episode, John turns to his own work on late ancient medical texts that were innovative in their understanding of medicine, disease, and especially plague as reactions to events happening in the world. At the end, he reflects upon what these new texts will mean for histories of the plague. 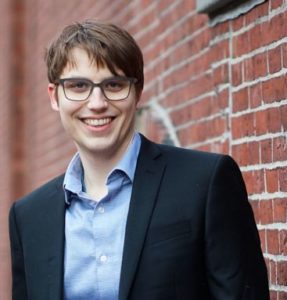