Adia Benton (Northwestern University) talks to Merle and Lee about the West African Ebola outbreak in 2014 and why that disease in particular has terrified Western audiences since the late 20th century. After discussing the basics on what Ebola is, where it was discovered, and where it is found today, Adia expands upon its recent large outbreak in West Africa. She then examines why so little time was spent on caring for people who got sick with it and why Ebola has such a powerful sway over popular imagination. She then outlines what she calls racial immuno-logic before reflecting on Ebola and Covid at the end of the episode. 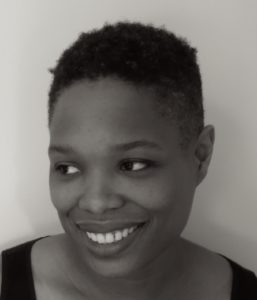