Animals and Epidemics with Susan Jones

Susan Jones (University of Minnesota) talks to Merle and Lee about the role of animals in the spread of diseases and how these diseases can spill over from animals to humans. After laying out some background on the topic, she discusses her new work on “Plague Homelands” in Soviet central Asia during the 20th century. Susan talks about how the Soviet state first attempted to eliminate and then control the spread of plague in various regions, with the implications for people, animals, and the environment. At the end, she reflects upon how her unique background, a doctorate in veterinary medicine in addition to a doctorate in the history of science, shapes the questions she asks about historical sources and animals. 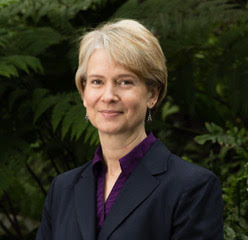