Mary Brazelton (University of Cambridge) joins Merle and Lee to talk about her work on vaccinations in China in the early and mid-twentieth century. Mary highlights the Chinese governments’ attempts to vaccinate its citizens, including in times of war, and the different options citizens and officials had at their disposal. The conversation also covers science in China and Chinese scientists’ involvement with the global intellectual community. Finally, the discussion touches upon re-introducing China to global pandemic narratives, while at the same time attempting to avoid stereotypical depictions of China as the origin of pandemic. 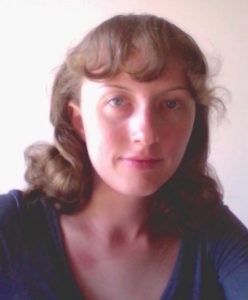