Nancy Tomes (Stony Brook) talks to Merle and Lee about how Germ Theory was developed in the second half of the 19th century and how the public learned of it through advertising and other forms of mass media. Nancy also talks about the central role of women in this process alongside how ideas about germs changed over the 20th century. Other topics they discuss are the centrality of the AIDS pandemic to these later developments and how some of the ideas to reduce the spread of germs that seemed outlandish at the turn of the 20th century, have returned with the Covid-19 pandemic. 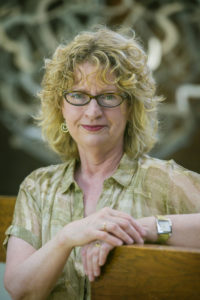