Quarantine in the 19th Century Mediterranean and Self-Isolation Today

Quarantines, in response to epidemic disease, were first set up in the wake of the Black Death and the Second Plague Pandemic (c. 1346-1720). By the later eighteenth century, plague had ended in Western Europe but continued to afflict major cities in the Middle East and North Africa. This led to the most robust and regular quarantine system in history, which gradually developed into a universal sanitary border that ensnared every person, ship, or thing entering Western Europe from regions still afflicted by plague. This system, built from the ground up by local boards of health, operated at all times–even in the absence of epidemic disease–until the 1850s. 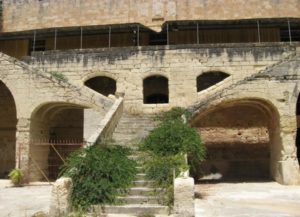 In this podcast episode, we talked about how quarantine in this period worked, what it was like to experience, and how possible it was to evade (spoiler alert: pretty much impossible). We also discussed how nineteenth-century quarantine does and does not resemble our current era of self-isolation during the coronavirus pandemic. One thing we see both then and now: public health professionals advocating for international cooperation in the fight against epidemic disease and politicians pushing for nations to go their own way. 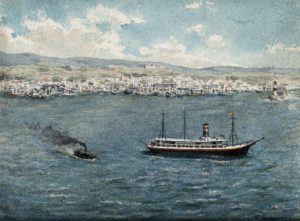 The debate we are having now about freedom vs. constraint in the time of epidemic disease is a very old one. In the end, what really made the difference for ending universal quarantine was a sense that the plague was disappearing from the major port cities of the Middle East. That suggests the current debates and conflicting impulses we’re grappling with now will not be settled until a wayward cough in a grocery store no longer gives people a jolt of fear and coronavirus cases drop significantly.